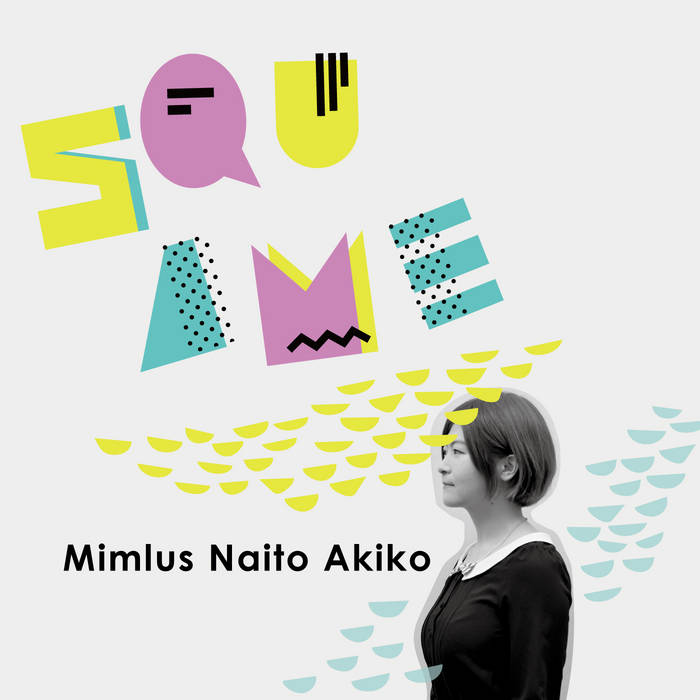 Mimlus Naito Akiko is a Japanese singer and producer. The album "SQUAME" was recorded with 2 of her support members. They first went to Chiba Prefecture to make the preproductions at a seaside in a bright studio with a lot of sunlight coming in through the windows. They made music while enjoying the fresh air and the great scenery outside. It was like a vacation, and it greatly inspired them to create new tunes. Mimlus invited a Dutch singer, Tim Treffers as a guest vocalist to duet on 2 songs of this album. One of them is a famous lullaby from The Netherlands.

Bandcamp Daily  your guide to the world of Bandcamp